We use this page to pay our respects and to honour former members of the Armed Forces who were either 'Killed in Action' or died as a result of their service duties during the numerous wars and conflicts in which Britain has been involved. 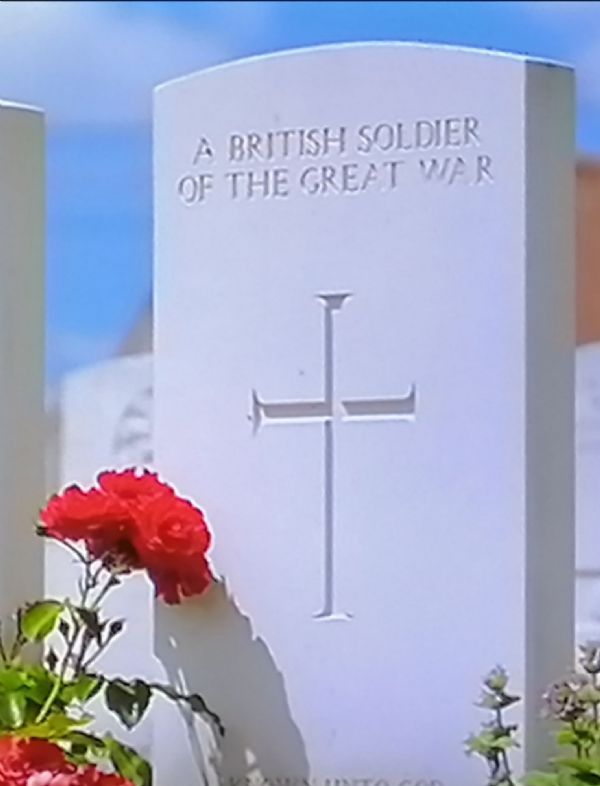 Here is a photograph of one of the so-called 'Dead Man's Penny' sent to the next-of-kin of all British and Empire service personnel who lost a loved one as a consequence of the First World War.  These bronze Memorial Plaques were 4.75 inches in diameter and 1,355,000 were issued.  About 1500 plaques were issued for women with the alternative logo 'She died for Freedom and Honour'.  Altogether some 450 tons of bronze was used and the plaques continued to be issued into the 1930s. 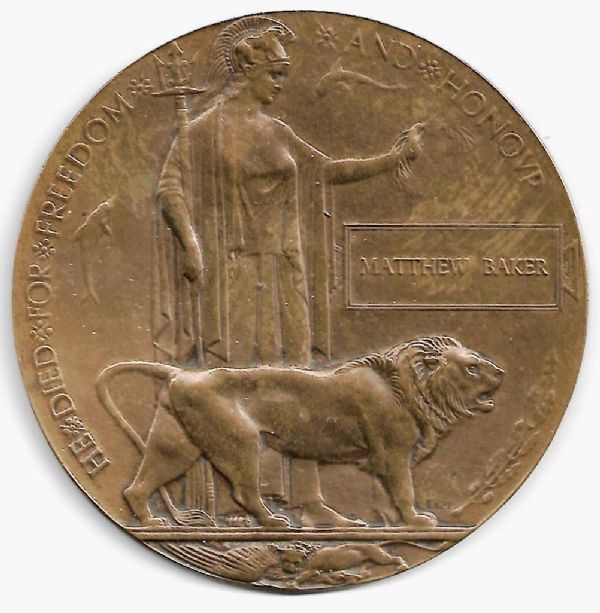 Generally we'll publish photographs of the headstones or other markers of graves or memorials of individuals. Anyone can send such photographs to us via our Contact Us page giving some initial minimum details. 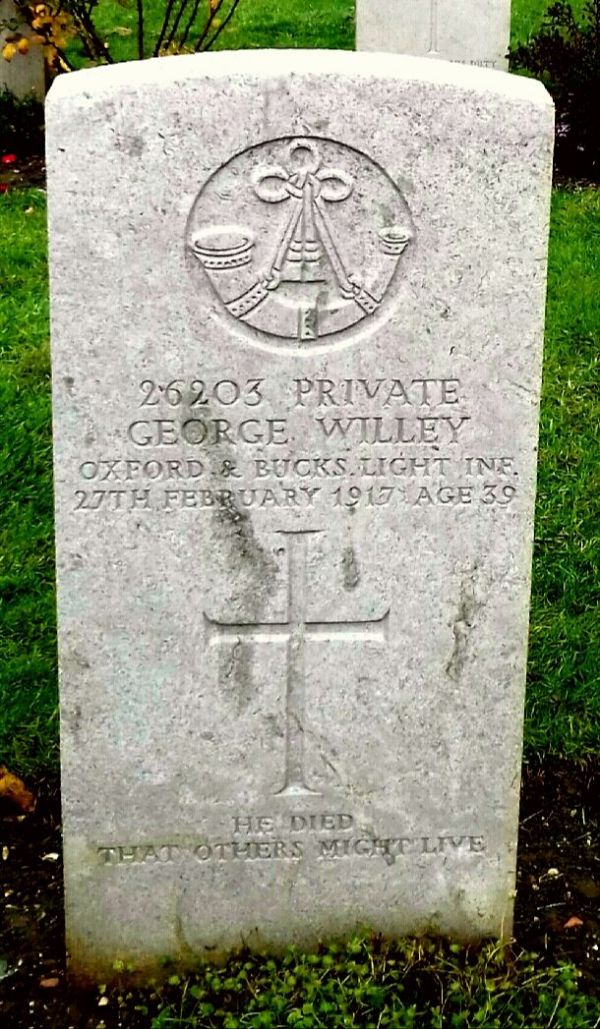 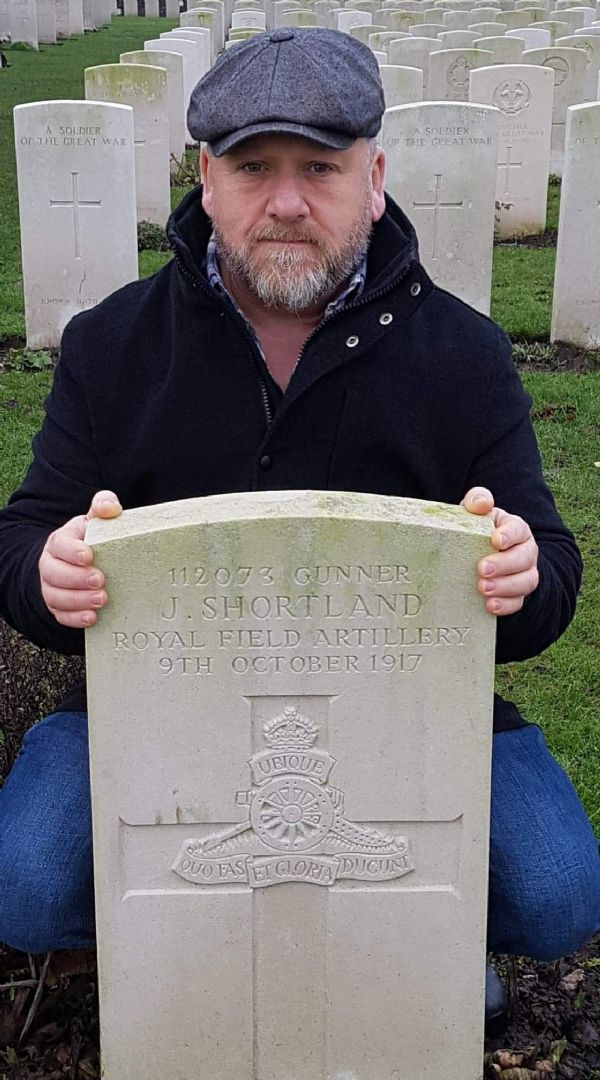 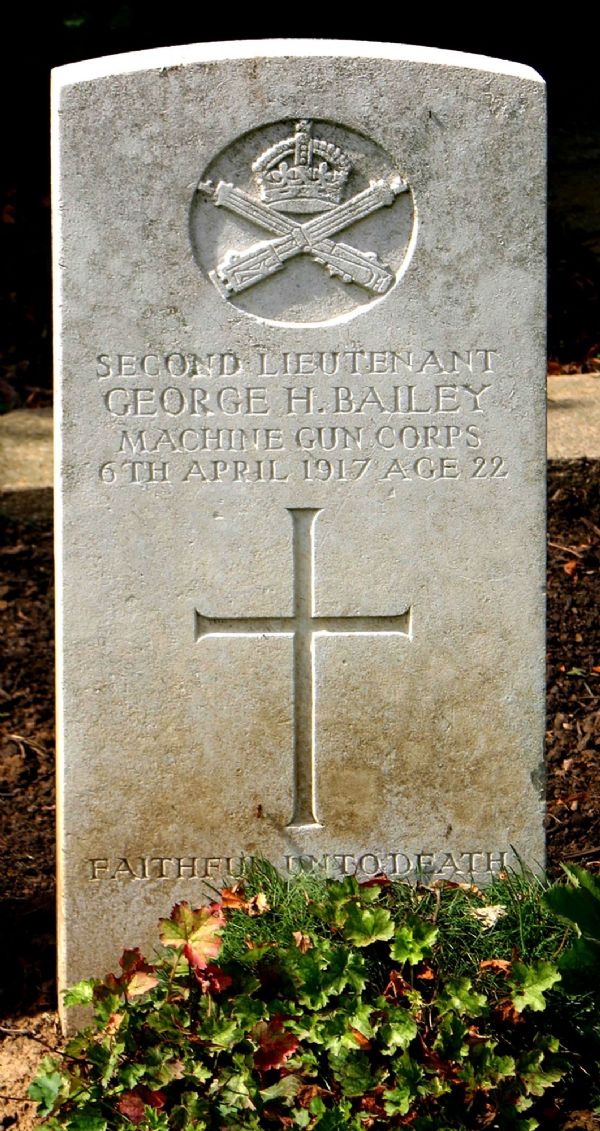