see also on wikipedia at https://en.wikipedia.org/wiki/Ronald_S._Mangum 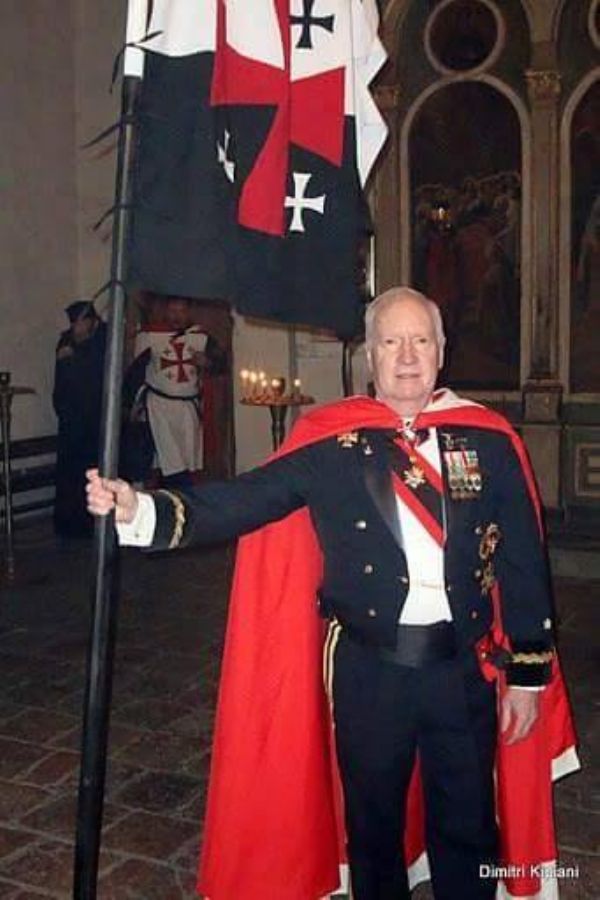 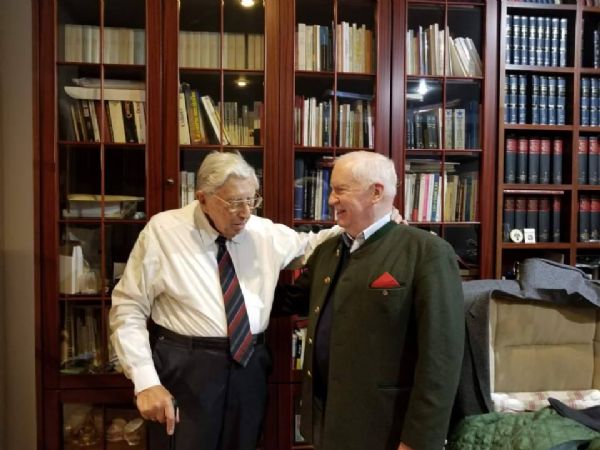 Following his retirement from military service, he became a consultant to the United States Department of Defense and was contracted as a senior advisor to the Georgian Ministry of Defence from 2005 to 2011.

He practised law in Chicago for over 30 years, founding the firm of Mangum, Smietanka & Johnson, L.L.C. He served in several leadership positions in the Illinois State Bar Association and the Chicago Bar Association. In the ISBA he was an assembly delegate (1973–1979) and Chair several committees including State Taxation Section Council (1974–1977); Chair, Standing Committee on Long Range Planning (1983–1985); and Chair, Standing Committee on Legislation (1986–1989). In addition, he was founder and chairman of the Health Care Law section (1983–1988). In the Chicago Bar Association he served at Chairman of the Judicial Evaluation and Reform Committee (1976–1977).

He retired from the active practice of law upon re-entering active duty with the United States Army in 2000, but returned to the legal profession in 2011 as the Country Director of the American Bar Association Rule of Law Initiative in Armenia in 2011, where he has been admitted to the Armenian Chamber of Advocates as a licensed foreign attorney.