ARMS OF THE KNIGHTS TEMPLAR OF ALL BRITAIN(OSMTJ) 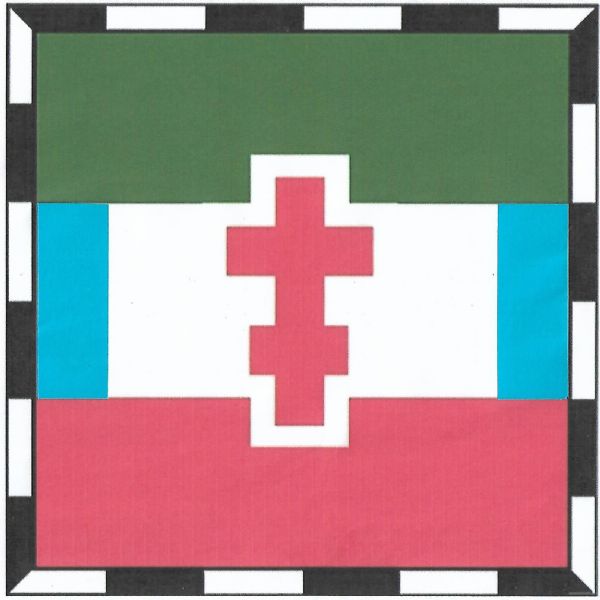 Welcome to the Grand Priory of All Britain,
including England, Northern Ireland, Scotland and Wales,
of The Sovereign & Military Order  of the Temple of Jerusalem
("Ordre Souverain et Militaire du Temple de Jérusalem" [OSMTJ])
otherwise known as the Knights Templar.

We are entirely a Christian and chivalric organisation.  Our primary aim is to bring together like-minded Christian women and men who are personally committed to be followers of the Lord Jesus Christ and try to live in positive response to His prayer to the Father, as recorded in St John's Gospel (Chapter 17, verses 20-21):

"That they may be all be one : so that the world will believe that You sent me."

We hope that these pages will be of interest to the Knights and Dames of the Order (both local and international) and to the general reader who may find them.

Please read the next page - 'About Us' - for much more detailed information.

In summary, we are the only officially and internationally recognised (OSMTJ) Grand Priory of All Britain, operating throughout the whole of England, Northern Ireland, Scotland and Wales, within the  Sovereign and Military Order of the Temple of Jerusalem (OSMTJ).  Throughout the world there are other Priories and Grand Priories of this Order and together we have a global membership running into thousands of Christian men and women.

Sadly some so-called 'Templar' groups (especially those found on the Internet, Facebook and other social media platforms) are not even remotely connected with we true Templars but are merely recruiting organisations for political or other ideologies, whilst others may be 'breakaway' groups which have left the mainstream of the Templars, and still others are completely self-made groups posing as Knights Templar.  Unfortunately many of these groups are merely fund-raising for their self-appointed leaders even though they may offer some sort of 'document' or the like, pretending that an applicant has joined the real Knights Templar.  In contrast we are quite open about our aims and objectives and about any costs involved in joining.  Further, our Investiture events in particular are always open for anyone to attend.  They are usually advertised on this website well in advance and therefore, especially for anyone who might be thinking of applying to join us, s/he could always come along and meet us.

Pages on this website are regularly updated - about once a month and usually more frequently - and we always have a lot of material and information for members of the public to read.  In contrast some so-called Templar websites are rarely updated or, indeed, completely static.

Equally, we have NO connections whatsoever with any Freemasonry or other Masonic organisation, British or Foreign.

We do not 'recruit' to any such organisations under any circumstances.

As a matter of policy we do not have any sort of social media presence, especially with the insecure links of Facebook (Meta), Instagram, Twitter etc etc.  Consequently no connections nor reliable information about us can be obtained via such media.  If anyone does want to contact us it is very easily achieved via our 'Contact Page' on the menu opposite.

Obviously we are not connected in any way whatsoever with a Mexican 'drugs cartel' who adopted the name 'Knights Templar' a few years ago!

The Order celebrates the

900+ years since its foundation in

Grand Master of the Order, General Ronald Mangum [US Army (Retd)]
see also a page on this website and on wikipedia at https://en.wikipedia.org/wiki/Ronald_S._Mangum 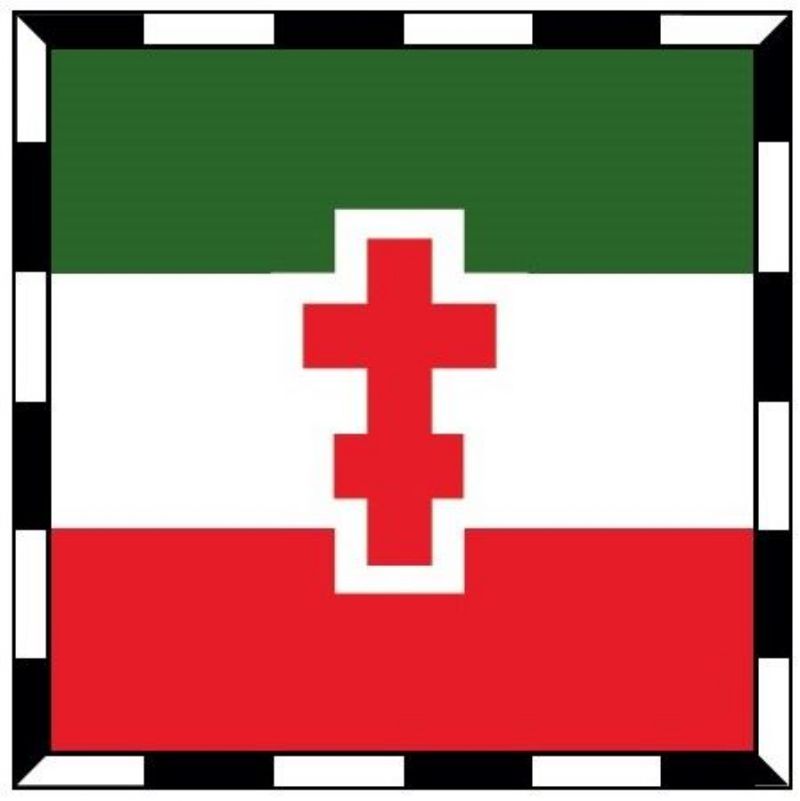