900th Anniversary of its foundation in

Over the weekend 9 - 11 March nearly 700 Knights and Dames from 70 countries from all across the world gathered togther in Paris, France, to celebrate the start of the 900th Anniversary of the Foundation of the Order in Jerusalem in 1118. 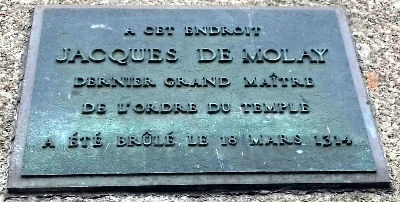 Five Knights and Dames of the Grand Priory of Wales attending the events, led by
His Excellency, the late Grand Prior of Wales, The Chevalier Brian Ansen KGCOTJ 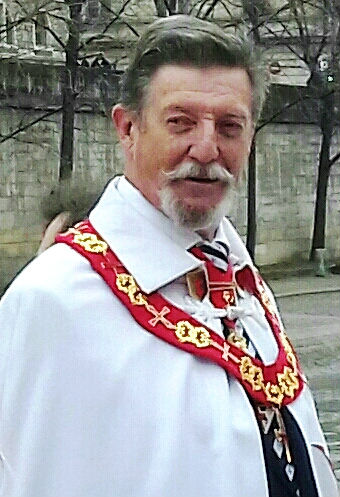 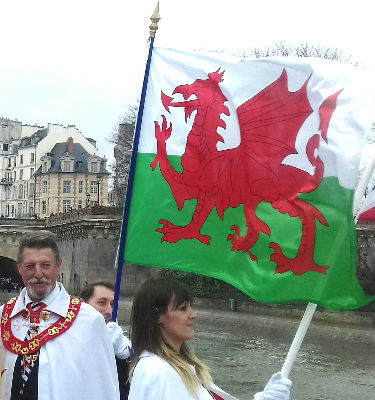 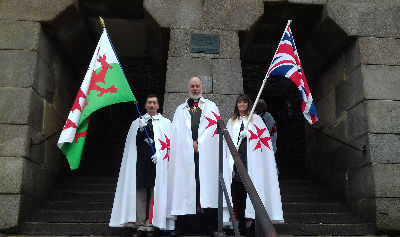 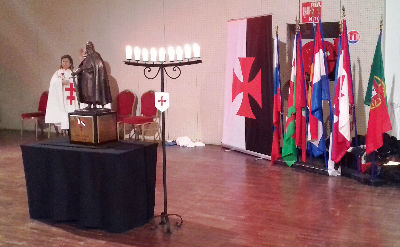 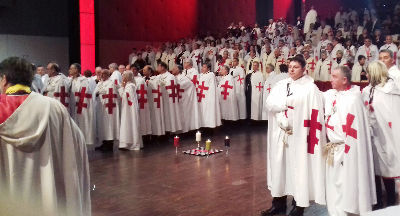