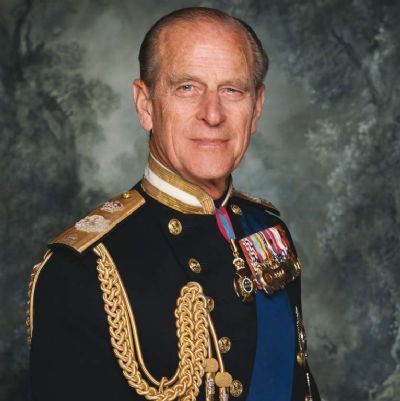 Boed iddo orffwys mewn Hedd.
+
With deep respect and in grateful thankfulness to Almighty God
for a faithful servant and Consort to Her Majesty the Queen
We, the Knights Templar of
The Grand Priory of All Britain and The Grand Priory of Wales
mourn the death of
His Royal Highness, Prince Philip
Duke of Edinburgh.
May he rest in Peace.

The just shall be in everlasting remembrance.
Grant them eternal rest, O Lord,
and let perpetual light shine upon them. 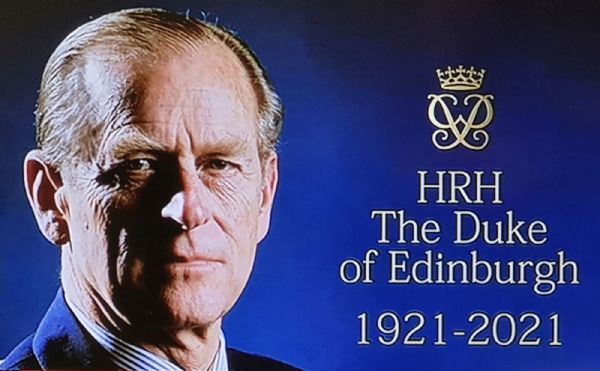 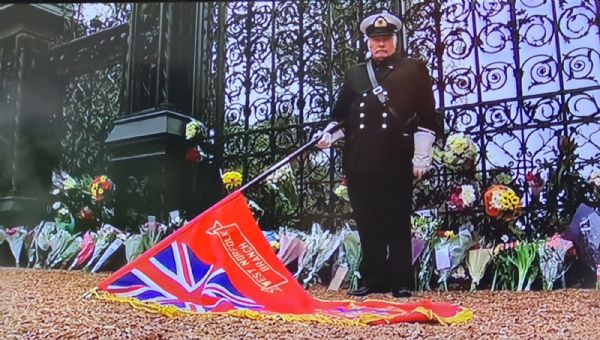 Royal Mail released a collection of four new stamps to celebrate the life of Prince Philip, the Duke of Edinburgh.

The black and white stamps show the royal at different stages of his life and will cost £5.76 for a book.

In one picture, the Duke of Edinburgh can be seen attending the passing out parade of Prince Andrew at Dartmouth Naval College in Devon.  Another image shows the Prince at the Royal Windsor Horse Show, while the other two are portraits taken by photographers Baron and Terry O’Neill.

The stamps became available on general sale from 24 June 2021 via the Royal Mail website and also be selling the stamps as part of a presentation pack for £6.65.

Prince Philip was born in June 1921 in Corfu, as the only son and youngest child of Prince Andrew of Greece and Princess Alice of Battenburg.

He was married to Queen Elizabeth II for over 73 years and served as her consort for 69 years, making him the longest-serving consort in British history.

The Royal Navy hero had a glittering career in the military, and was one of the last surviving UK veterans to have served in the Second World War, when he witnessed the historic surrender of Japanese forces in 1945.

His greatest legacy is likely to be the pioneering Duke of Edinburgh’s Award for youth, which he founded in 1956 and has since been expanded to almost 150 countries.

Simon Thompson, CEO, Royal Mail said: ”Throughout adulthood, The Duke of Edinburgh dedicated himself to the service of this country, the Commonwealth and to the many causes he was involved with.  For more than seven decades he was at the centre of our national life. His passing is a key moment in our history which we mark with this set of commemorative stamps.”