[This page is under continuous updating]

All Christians are on journey - ultimately that journey will take us home, to be with God for all eternity.

Stand at the crossroads and look,
Ask for the ancient paths,
Ask where the good way is,
And walk it,
And you will find rest for your souls.

Many Christians undertake such walks - pilgrimages - either alone or with others.

Pilgrim God
you are our origin and destination.
Travel with us, we pray, in every pilgrimage of faith,
And every journey of the heart.
Give us the courage to set off,
The nourishment we need to travel well,
And the welcome we long for at our journey's end.
So may we grow in grace and love of you
And in the service of others.
Through Jesus Christ our Lord.
Amen

There is one which is of especial interest to us as Knights Templar - Swansea to Hereford.
It was launched on 7 July 2018 and is called The St Thomas Way.

Thomas de Cantilupe was a Provincial Grand Master of the Knights Templar
in the 14th Century before he was canonised as St Thomas in 1320. 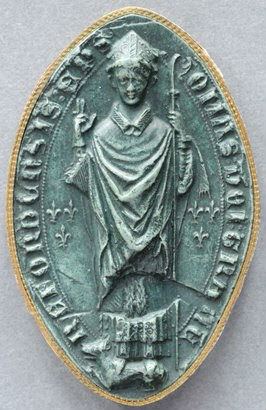 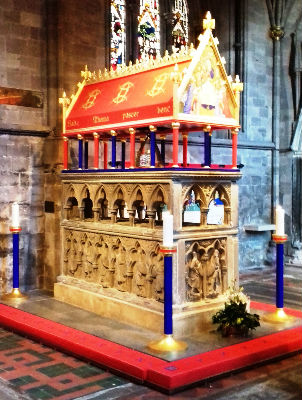 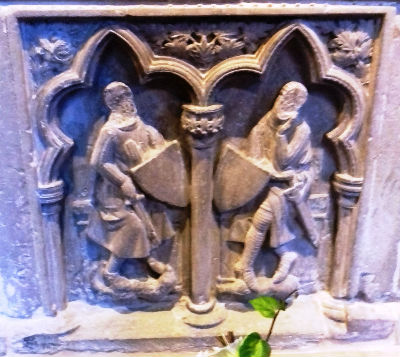 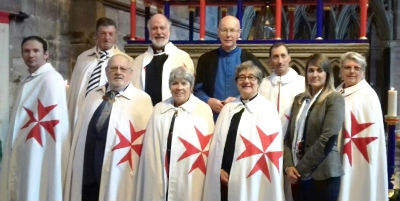 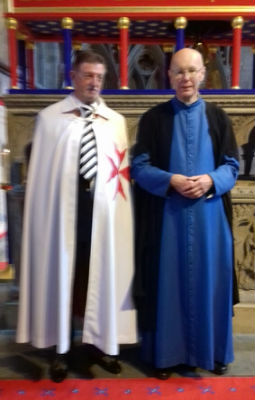 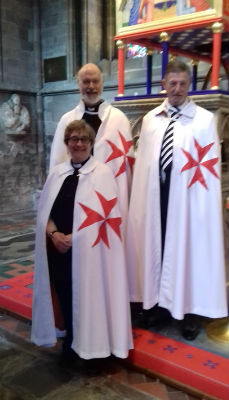 Following and since our 2022 re-organisation our Grand Priory of All Britain, the Grand Priory of Wales and the Grand Priory of England have increased our commitment to pilgrimages and similar excursions.  For example. one of our senior Knights (Adam - a Royal Navy submariner veteran) and a friend have set themselves a year-long pilgrimage challenge.  Here's what they have to say:

We are undertaking 12 Pilgrim paths in Britain (one per month, we started in January 2022) on foot, some long forgotten and some others well established. In pilgrimage, the journey itself is as important as the destination. Hence the 12 routes that we have chosen take in some of Britain’s most inspiring landscapes and powerfully spiritual places. They follow rivers, coastlines, forest tracks, and trails over hill and dale. They feature, cathedrals, ancient monasteries and churches, holy wells, wayside crosses and places that have paid mute witness to millennia of prayer. We also hope to raise funds for our chosen charities where we would make a difference to people’s lives . The two charities that are close to our hearts are Homeless Veterans and Young Carers.

If you would like to follow their walks in more detail or contribute to the fund-raising effort please use our "Contact Us" page and you'll be put in touch with them - and thank you.

Meanwhile their third, March, walk took them from St Augustine's shrine at Ramsgate to the watery world of the Stour Valley, the saint's Abbey and Canterbury Cathedral, the heart of English Christianity.

During the 21 or so miles, focal points included St Augustine's Cross, St Mildred's Priory, the Saxon pilgrim churches of Stour Valley, St Martin's (the oldest English-speaking Church in the world), St Augustine's Abbey and finally Canterbury cathedral.  They also picked up the Viking trail, which was a bonus.

Here are some photographs taken on the way: 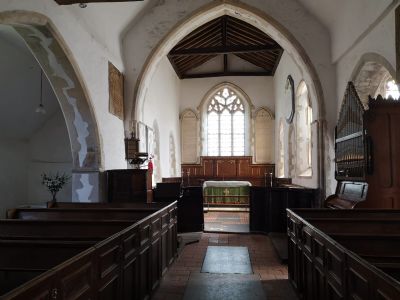 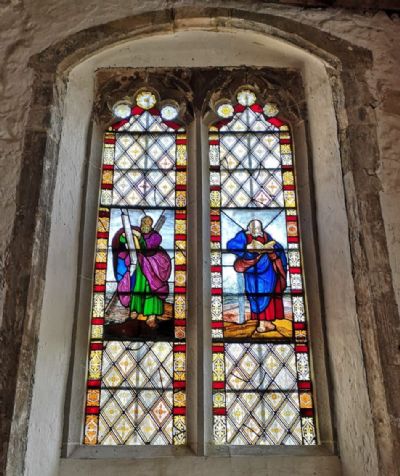 Adam's account continues with the fourth, April, pilgrimage - the path to Avalon; across the Mendips to the holy wells of Wells, and on across the Somerset Levels to Glastonbury, where legends of Jesus and King Arthur combine.  Joined by his daughter Chelsey, they embraced the delights of Cheddar to Priddy; Ebbor Gorge and Wookey Hole; visiting Wells Cathedral and the Bishop's Palace along the way.  Inspired by the oldest medieval street in Europe (Vicars' Close) to being in awe of the scissor arches in Wells Cathedral, then Glastonbury Tor and Glastonbury Abbey all made this pilgrimage a great experience. 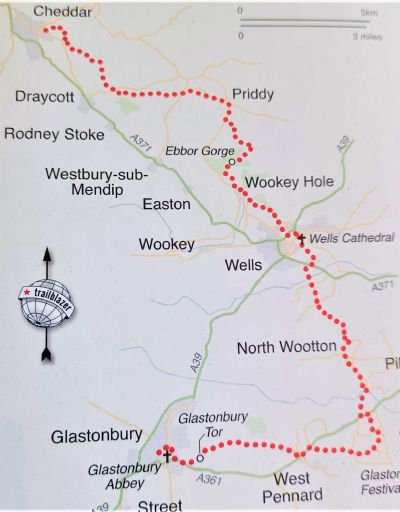 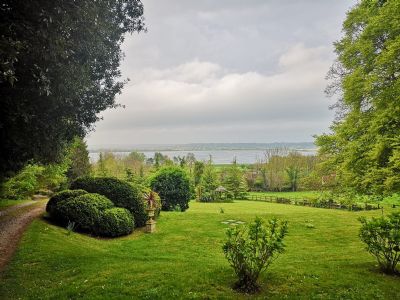 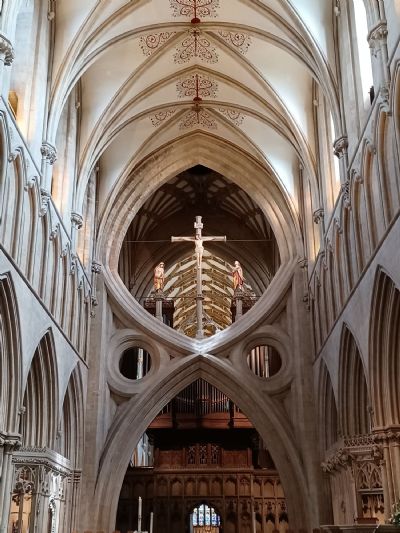 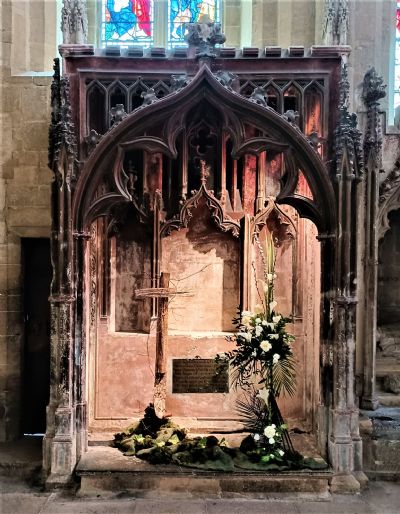 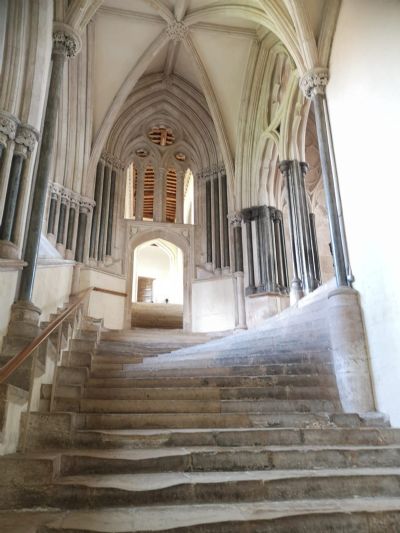 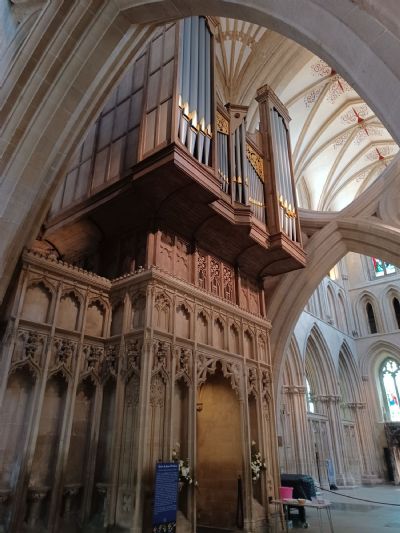 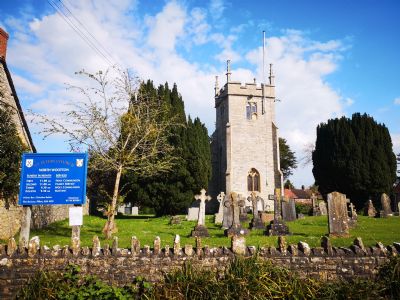 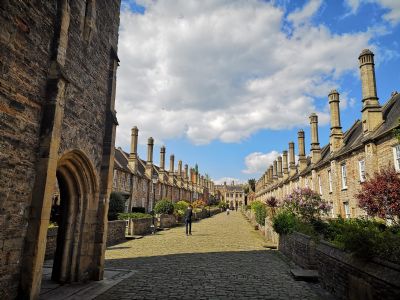 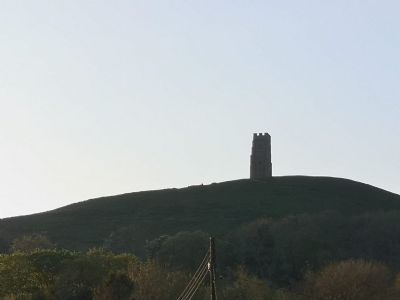 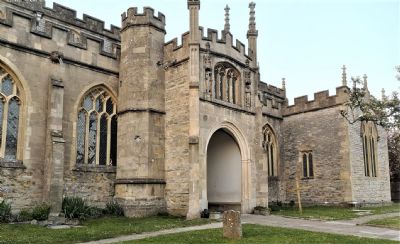 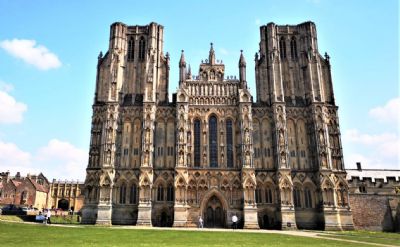 If you would like to contribute to the fund-raising effort please use our "Contact Us" page and you'll be put in touch with them - and thank you. 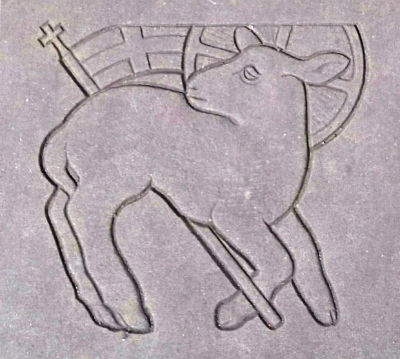