From Indonesia it was reported that submarine KRI Nanggala-402 was sunk in very deep water with the tragic lost of all of the crew, some 53 individuals. 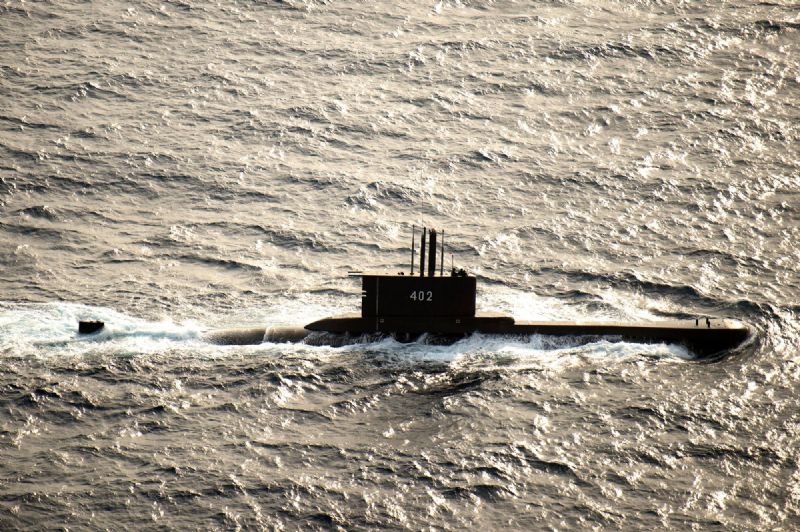 The Indonesian submarine KRI Nanggala-402) participated in an exercise in the Java Sea during Cooperation Afloat Readiness and Training (CARAT) Indonesia 2015.  In its 21st year, CARAT is an annual, bilateral exercise series with the U.S. Navy, U.S. Marine Corps and the armed forces of nine partner nations including Bangladesh, Brunei, Cambodia, Indonesia, Malaysia, the Philippines, Singapore, Thailand and Timor-Leste. 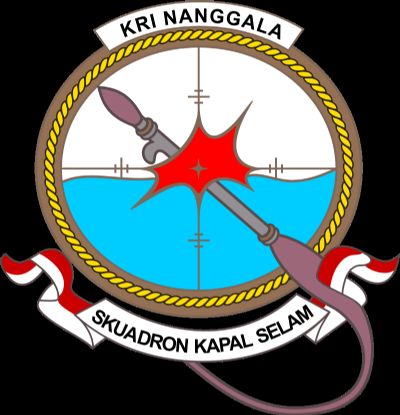 Nanggala was declared missing on 21 April 2021, hours after losing contact with surface personnel while it was underwater.  It was in the middle of a torpedo drill in waters north of Bali and had fired a live round before it went missing.  The navy estimated that the submarine's oxygen supply would last for about three days, and multiple domestic and international vessels were sent to search for Nanggala.

Three days later, on 24 April, debris from the submarine was found on the surface, and the Indonesian Navy declared Nanggala sunk.  The next day, scans positively identified the remains of Nanggala, and the loss of all 53 crew members on board was confirmed. 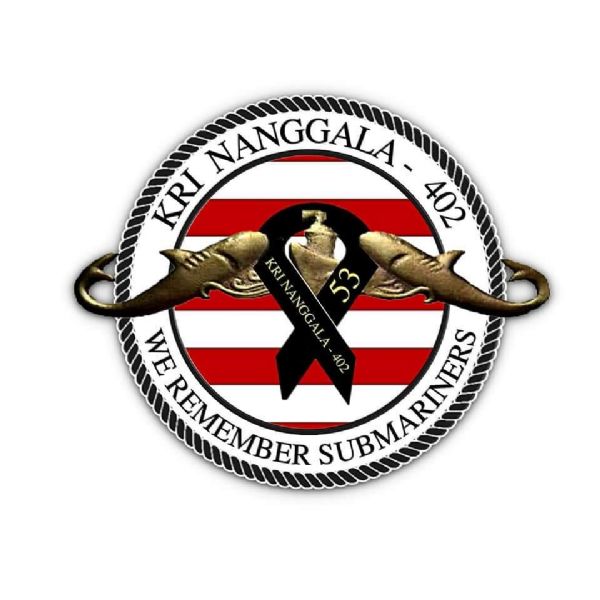 In ocean wastes no poppies blow,
No crosses stand in ordered row,
There young hearts sleep … beneath the wave …
The spirited, the good, the brave,
But stars a constant vigil keep,
For them who lie beneath the deep.
‘Tis true you cannot kneel in prayer
On certain spot and think, “He’s there.”
But you can to the ocean go …
See whitecaps marching row on row;
Know one for him will always ride …
In and out … with every tide.
And when your span of life is passed,
He’ll meet you at the “Captain’s Mast.”
And they who mourn on distant shore
For sailors who’ll come home no more,
Can dry their tears and pray for these
Who rest beneath the heaving seas …
For stars that shine and winds that blow
And whitecaps marching row on row.
And they can never lonely be
For when they lived … they chose the sea.

Please Note: We have been given to understand that Eileen Mahoney may be an elderly lady but extensive searches on the Internet have, so far, failed to discover any full information about her.  If anyone reading this can shed any light on this do please contact us via the "Contact Us" page on this menu.