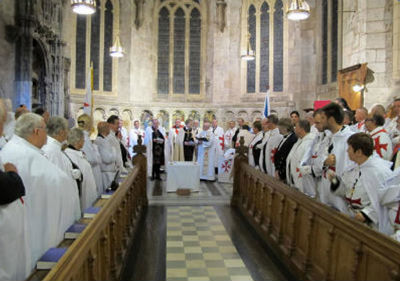 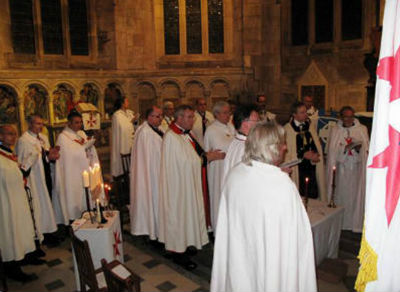 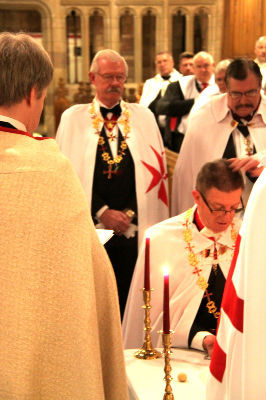 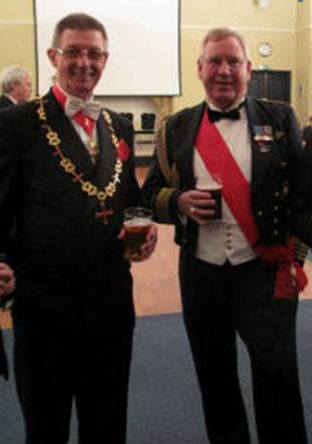 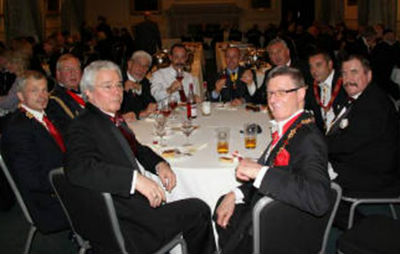 To whom it may concern,

This is to certify that on Saturday 10th November 2012, during a Chapter convened by the Grand Priory of Scotland at St. Andrew’s Chapel, St. Andrews, Scotland, the following installations into office were conducted by H.E. Gérard Willery, Grand Prior of France, acting on instructions received personally from H.S.H. The Grand Master:

It is also hereby confirmed that the said Installations were supported by and witnessed by the following members of the Order’s Grand Council General:

and over one hundred assembled Knights of the Order.